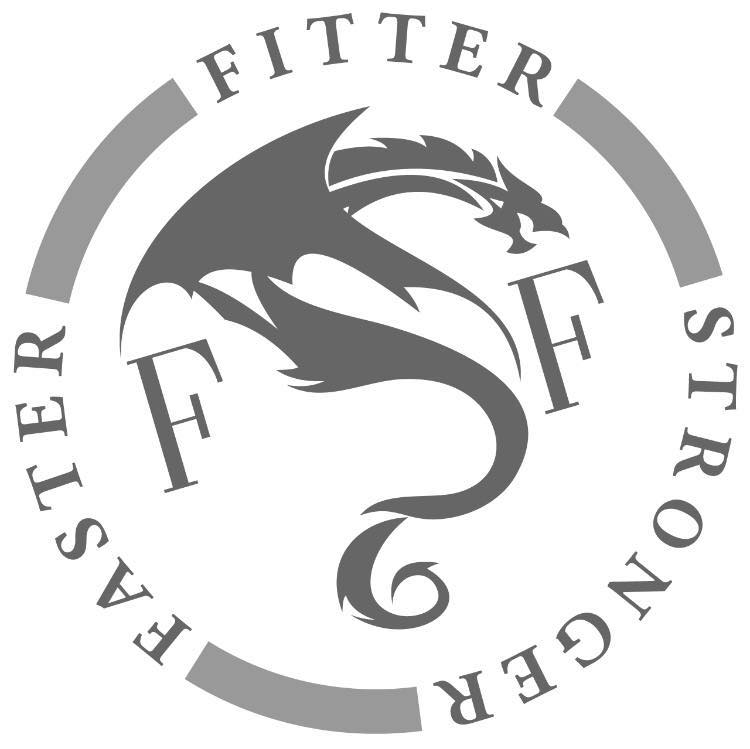 Just What IS Thai Boxing?

Muay Thai or Thai boxing is a combat sport of Thailand that uses stand-up striking along with various clinching techniques.

This physical and mental discipline which includes combat on shins is known as "the art of eight limbs" because it is characterized by the combined use of fists, elbows, knees, shins, being associated with a good physical preparation that makes a full-contact fighter very efficient.

The professional league is governed by The Professional Boxing Association of Thailand sanctioned by The Sport Authority of Thailand, and World Muaythai Federation overseas.

Formal muay Thai techniques are divided into two groups: mae mai or major techniques and luk mai or minor techniques. Muay Thai is often a fighting art of attrition, where opponents exchange blows with one another. This is certainly the case with traditional stylists in Thailand, but is a less popular form of fighting in the contemporary world fighting circuit where the Thai style of exchanging blow for blow is no longer favorable. Almost all techniques in Muay Thai use the entire body movement, rotating the hip with each kick, punch, elbow and block. 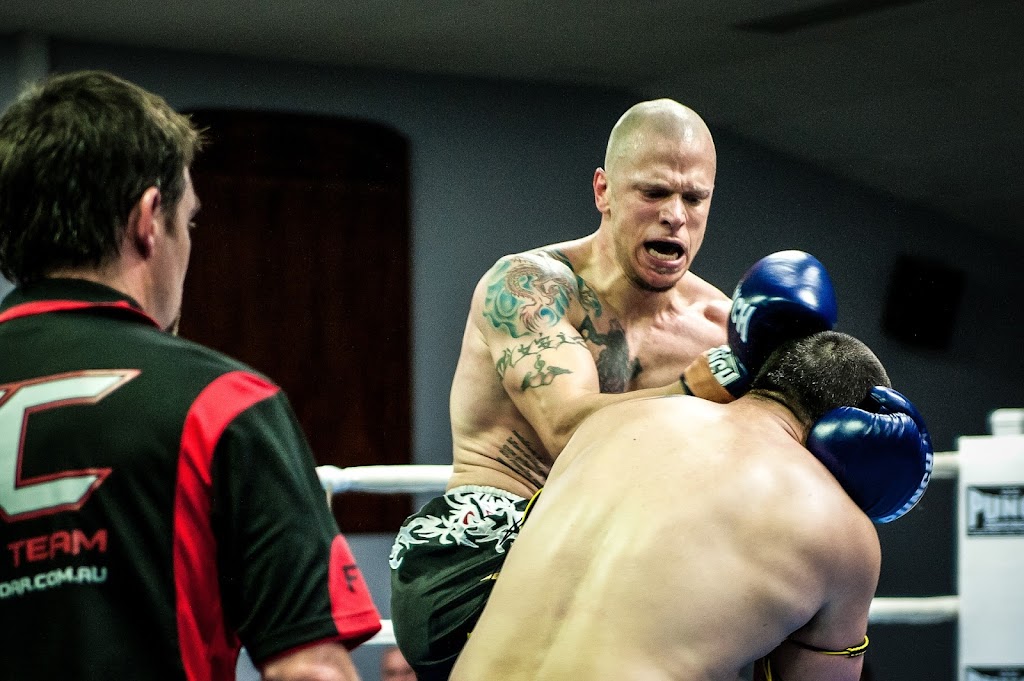 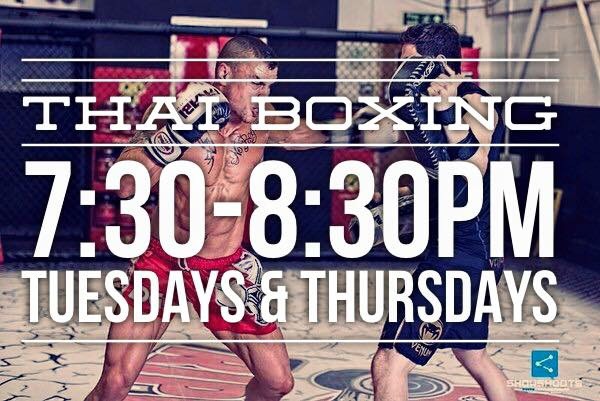 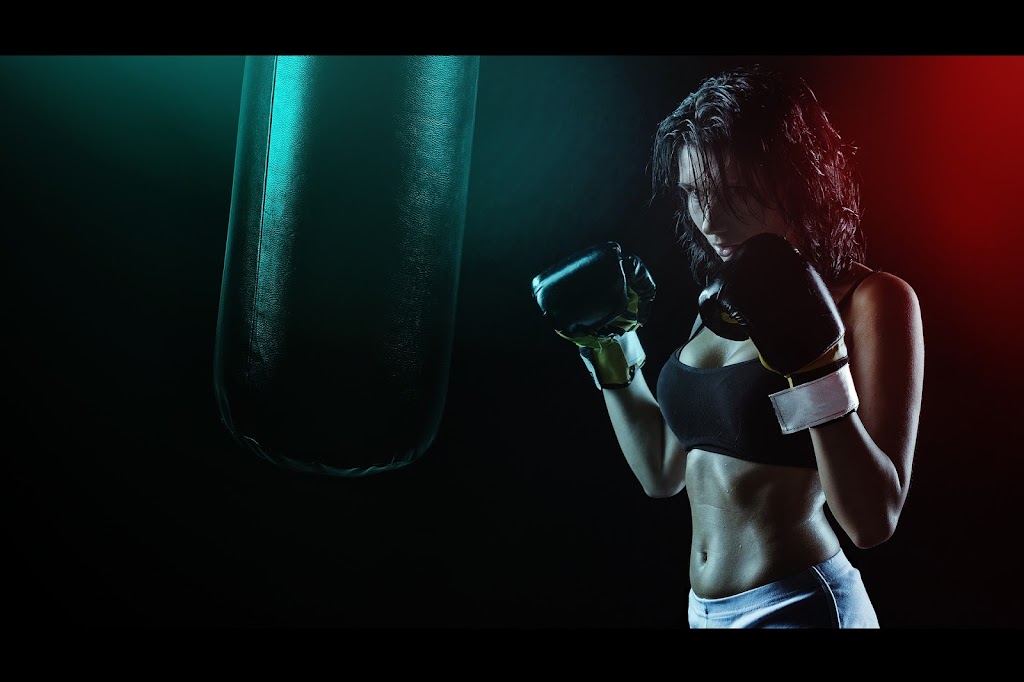 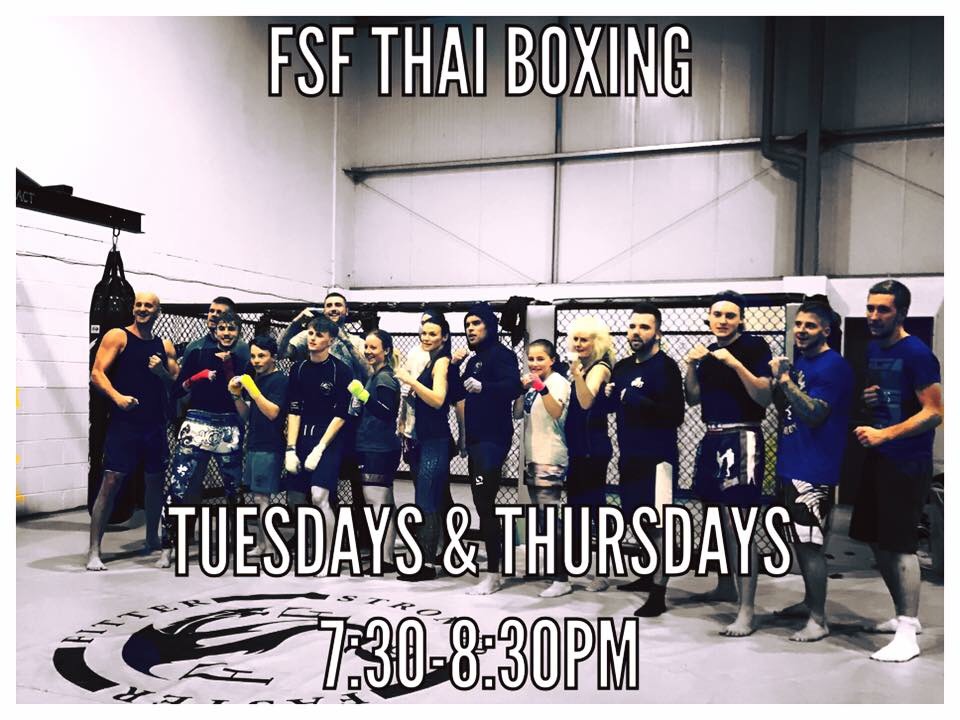 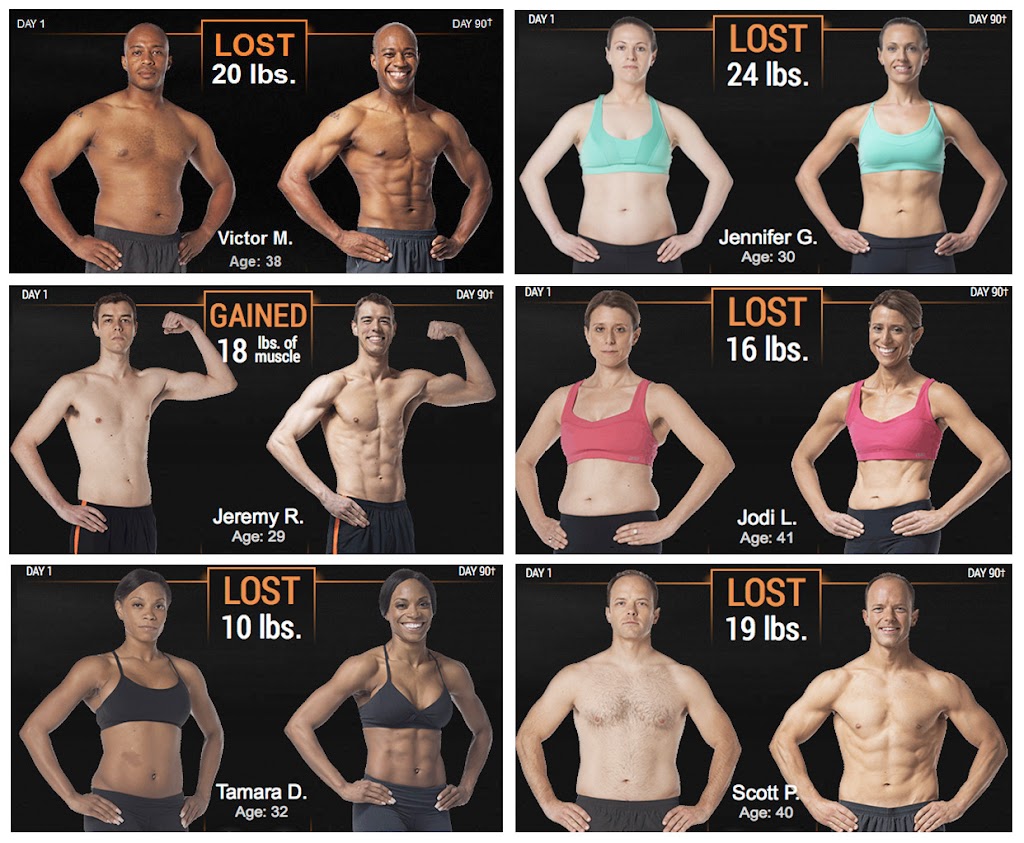 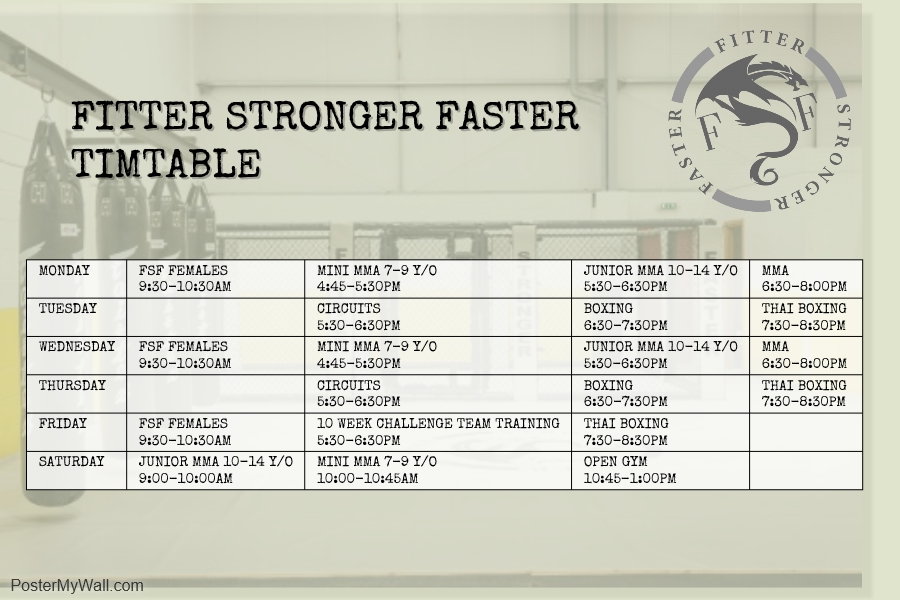 Great benefits and opportunities to:

100% Money Back Guarantee No Strings…

I'm so confident in the programme that I’m willing to offer you a FULL ‘no questions’ refund if we do not meet your expectations. 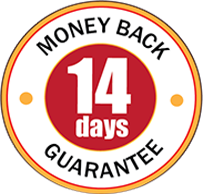 Alternatively, click the button below to register your interest and get your first class on us!